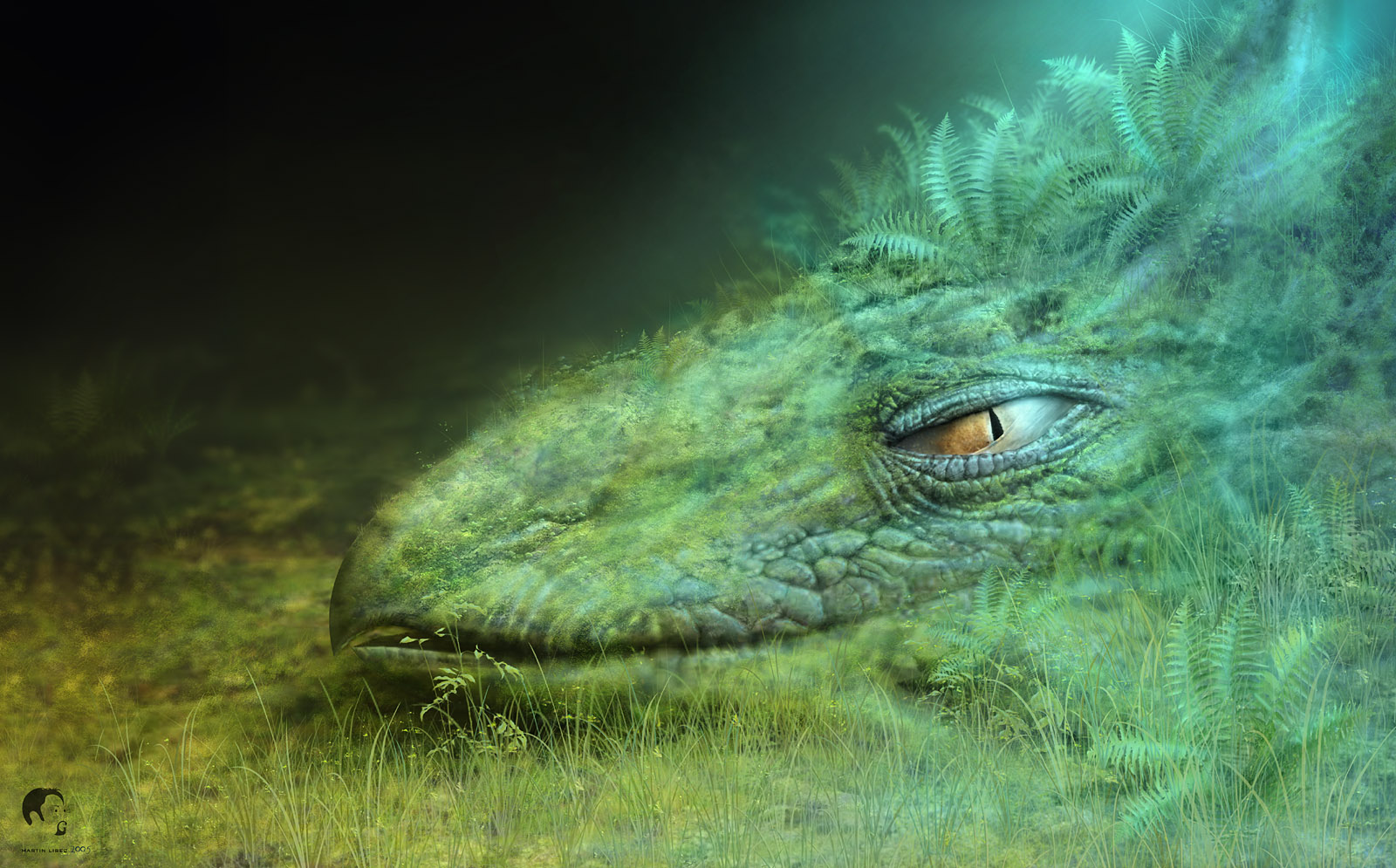 What do sea dragons, epigenetics, artificially intelligent cyborgs, and magic all have in common? You guessed it: Sea Dragon Apocalypse, my upcoming sci-fi/fantasy novel. Yes, I used those terms correctly. It is both sci-fi and fantasy, not one or the other. Moon 514 was just dipping my toes in the water.

Sea Dragon Apocalypse (tentative title) won’t be out until later this year so you should read Unproven first – after all, by this time next year, Unproven is set to be a worldwide hit and you’ll look unhip and out of touch if you haven’t read it.  I’m currently working on the screenplay for an animated feature that will likely become a 54 episode animated series for teens in the style of Avatar: the Last Airbender and Legend of Korra. If not, well, that means Dreamworks or one of its competitors bought it out first. Serious – things are looking that good. Back to sea dragons …

I dropped a free few chapters several posts ago but I’ve developed the concept dramatically since then (I’ll be posting those on Wattpad over the next few weeks). While I got raving reviews for the short story, I’d always intended to turn it into a novel. I just hadn’t anticipated the scale of the story to grow into such epic proportions when I began outlining the novel (I’m nearly done with that venture and 20k+ words along).

First, one of my trademarks is to merge magic with technology so I asked myself: how can magic defeat high-tech, say tech a few hundred years more advanced than ours? I’ve long believed that steampunk societies would be competitive with magic yielders but sometime after that, magic starts losing competitiveness unless you have a nearly unlimited soft magic system involved but I done-thunk-up a hard magic system that would allow competition long past that stage of technology. Surprisingly, the answer to how magic could beat high-tech ended up being a fantasy/mystery mash up I’d been working on to develop a tragic hero turned antagonist. However, this answer will also push one book into a new series instead of a standalone novel so … here we go.

Second, I asked myself what a realistic science fiction novel featuring various forms of artificial intelligence would look like.  Although I enjoyed Terminator and Short Circuit as a kid, I was looking for a bit of realism in my answer. Ex Machina was too pessimistic and, while fairly well considered, perhaps more hype than reality. Blade Runner introduced some interesting concepts but never really developed them, in my opinion. TedTalks on consciousness, AlphaGo, Michio Kaku and hundreds of new advancements are now under our belt (my Twitter word cloud has #AI prominently in the middle) so where do we go from here? Good AI versus evil AI? AI unable to develop consciousness? Third (but related), if we can perfect AI and keep it within the bounds that would benefit humans instead of harming them, what risks of harm might remain? In other words, what surprises may await us even in relatively certain environments where AI has become all but foolproof?

I’d already begun considering what unknown areas of epigenetics might explain the next stage of evolution as the short story reveals and I’d already asked the question: what elements of fear make people fear zombies and what would be cooler and scarier than zombies so those questions didn’t expand the novel size much. However, based on what we learned from Jaws, the Alien franchise, and articles like those cited in the previous sentence, I have one scary-as-hades solution figured out. However, I hadn’t considered that this might also be an interesting answer to some of my AI questions so AI cyborgs are now a major part of the story.

So, without further ado, here is my first draft of the “ 2 sentence blurb”:

When sea dragons emerge from the deep abyss, not even AI are prepared to predict how quickly mysterious sea slime leads to a cataclysmic, worldwide evolution.

While Blayde and a newly evolved cyborg race to prevent multiple genocides, an unlikely, cursed mage named Keiliki holds the secret to preserve humanity … but even if she can remember what that secret is, she may not be interested in helping.

What do you think? Please leave your thoughts/suggestions in the comment section below.