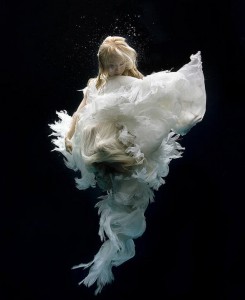 The University of Southern Denmark has been developing crystals that absorb oxygen and then release that stored oxygen for later use.  A few grains of their crystalline material stores enough oxygen for one regular breath and they absorb oxygen directly from water so you could use the crystals to stay underwater as long as you want (presuming are no filters to get clogged up)!  And say goodbye to bulky oxygen tanks – the crystals take about 1/3 the room of an oxygen tank.

Not much more information has been released so we’ll have to speculate as to how a diver may actually use this technology … and of course, there will be bugs to work out … but the prospects are exciting.  For now, we’ll just have to hope the technology isn’t too expensive so we can start enjoying easier and longer dives.  If we’re really lucky, shark skin wetsuits will hit the market at the same time so we can hang out with the big fish!  How much do you think this will affect diving?  Will this only affect professional divers or will it encourage more amateur diving?  Will it be used primarily for sea diving or will it be used for casual recreational purposes as well?  Like water ballet, mermaid restaurants, and graceful underwater dancing? 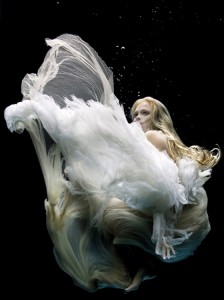 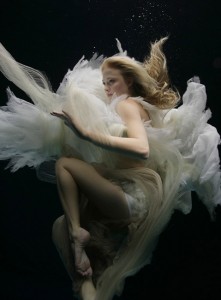 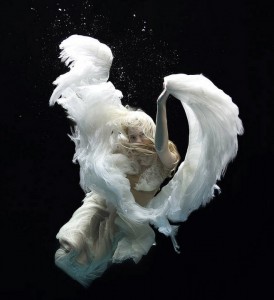 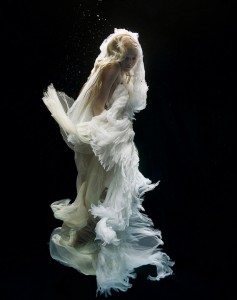