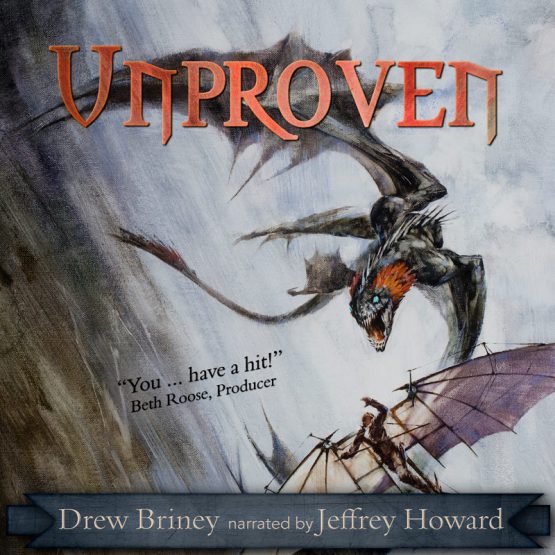 When Shadow, a powerless mage, chose exile to preserve family honor, he didn’t expect a mysterious call to defeat psionic, camouflaging dragons – nor did he expect them to offer him a glimpse into a life wielding a mage’s power.

Surprises mount when a steampunk army invades his homeland and Shadow is tasked with uncovering the secret behind magic’s evolution while leading a youth team infested with at least one traitor. Distracted by an unwelcome romance, losses mount as he stumbles through treachery, vampiric vines, ancient disembodied mages, and the legendary Mists of Ishmandool where few escape with their sanity.

By the time Shadow announces he’s found the solution, it may be too late. Even if it’s not, it risks the complete annihilation of his people and worse, it’s unproven.

Forget the coffee. Unproven will keep you reading late into the night. Grab your copy and see why veteran producer Beth “Bea” Roose predicted it would be a hit.

The depth of these characters is amazing! I could not put this book down. I've read other stories by Drew Briney … they always suck me in until the very end! He's definitely got a true talent … I can't END_OF_DOCUMENT_TOKEN_TO_BE_REPLACED

Can’t Stop Talking About It

absolutely LOVED it! Can't stop talking about it! … Can't wait to see what comes next from this author!

A story of technology versus magic, also machines versus nature. As the long journey of the mages comes to an end, I’m left not knowing if the end came or if it was a fit of madness. The storyline is END_OF_DOCUMENT_TOKEN_TO_BE_REPLACED

... vivid imagery of a fantastic world and creatures.

Excellent read! Reminds me of Andre Norton, Tolkien and a couple more of the old writers who won my heart many many years ago. I think I might give it to my grandsons to enjoy. 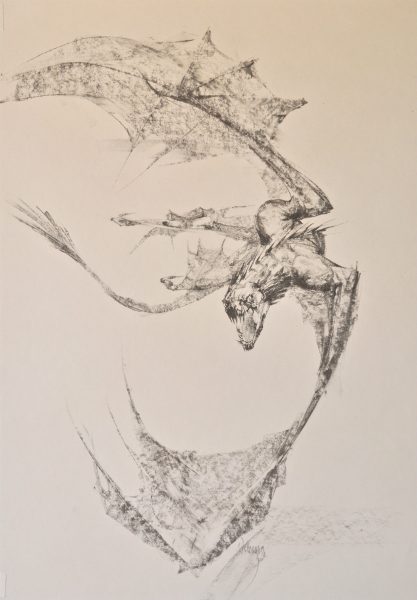 It will … throw you into another world … indulge yourself

I can see why the author gets compared to Ursula Le Guin ...the worldbuilding is superb and I was glad to see the protagonist who was not your standard action hero, but a person struggling with anxiety and self-doubt.

Love reading Drew's books. He really knows to how keep the reader interested in the story all the way through